I travel for 2 hours to reach my set – Aruna Irani

THIS ‘Bhabiji Ghar Par Hain’ actor to get divorced 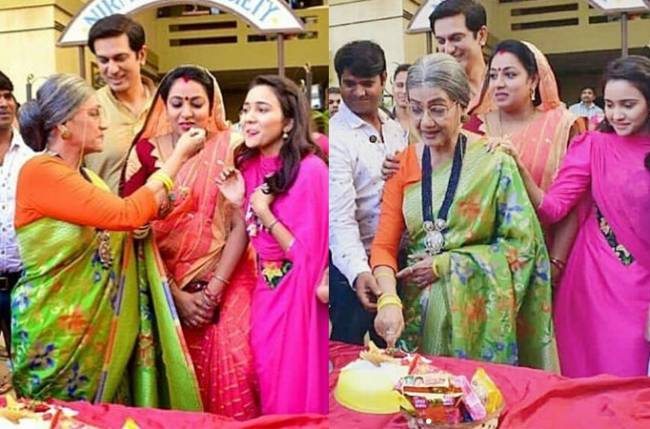 The makers, cast, and crew are overwhelmed with the amazing response that they are receiving for the show. The project has completed a smooth run of 350 episodes, and the people associated to the show cannot be happier.

Recently, the cast and crew of the show celebrated their achievement of 350 episodes by cutting several cakes on the sets, wherein the entire team gathered and cheered for themselves.

Randeep Rai, who plays the lead character Sameer was missing from the scene, as the young lad was busy with his new house proceedings. Randeep threw a grand house party to celebrate buying a house and his show’s success.