Hina Khan’s STYLE GAME is on point; looks pretty in a floral top

Jennifer Winget is one ‘HOT MESS’ and we can PROVE IT! 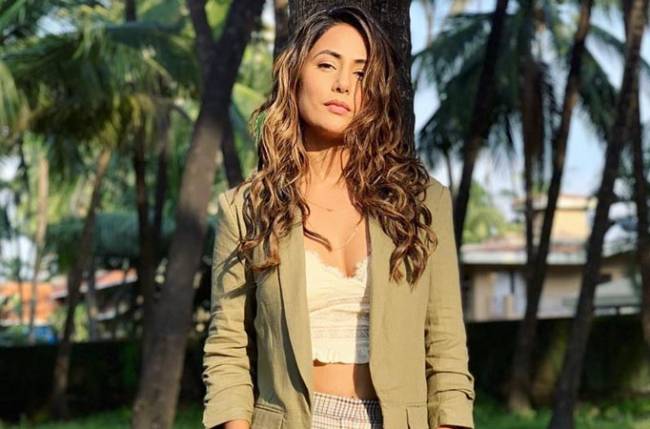 Hina Khan has carved a niche for herself in the television world. She came into limelight after working in the soap, Yeh Rishta Kya Kehlata Hai. Her popularity escalated to a new level when she played the negative role of Komolika in Kasautii Zindagii Kay 2. The actress, who is now gearing up for her film projects, is known not just for her acting chops but also style statements.

Hina has a huge fan following on social media and she often keeps them updated with whatever is happening in her life. The actress often shares her beautiful pictures on her Instagram handle. Hina recently shared yet another picture in which she looks all glowy and ravishing. The actress is seen wearing a floral top with dramatic sleeves as she strikes a pose for the camera. She looks beautiful with minimal makeup as she lets her lustrous hair down. 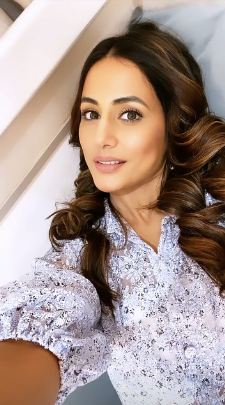 On the professional front, Hina will be seen in films like Lines, Hacked, and Country of Blind.