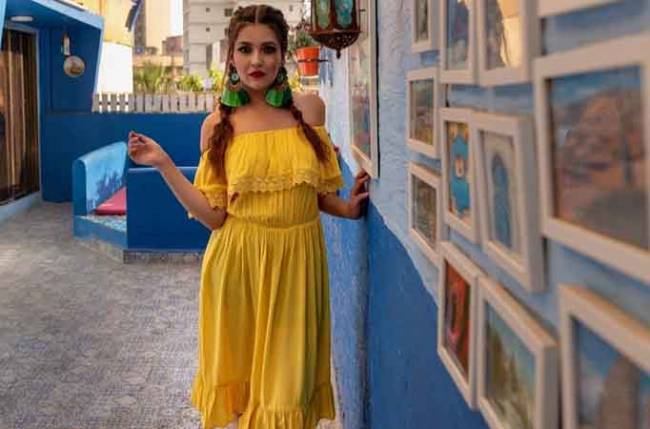 MUMBAI: Mansi Srivastava is currently seen in Divya Drishti and is enjoying playing her character Lavanya in the show. Recently, there were reports that she is quitting the show, however, the actress shared that the news is not true.

She told Pinkvilla, “The new is absolutely false, I am not quitting at all and there is no such thing that I will even think about quitting the show. People should get in touch with me before putting out the reports. In fact, something interesting is going to come in about a week since Lavanya and Rakshit have got married and a major plot is coming ahead, so there is no question of quitting the show.”

She added, “In fact, I am loving the character, since it is extremely bubbly and these reports simply come across as a shock to me since I was never asked about it being true or not.”

Mansi has previously acted in various shows. She is known for playing Heer in Rab Se Sohna Isshq, Shivani in Do Dil Bandhe Ek Dori Se, Shatabdi in Peterson Hill. She has also been part of shows like Sasural Simar Ka and Ishqbaaaz.