Mouni Roy looks beautiful as she enjoys the beauty of nature 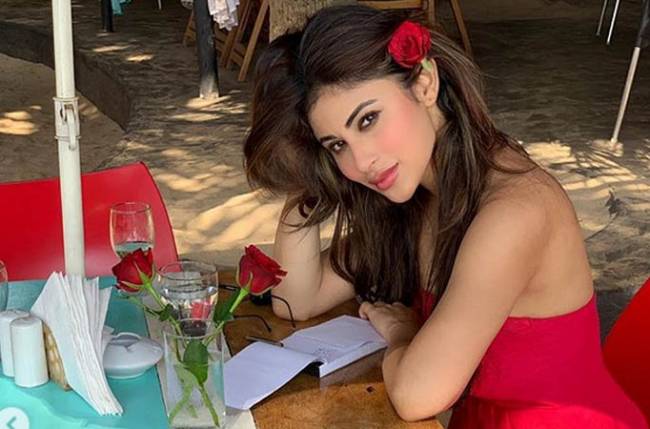 MUMBAI: Mouni Roy earned popularity by working in some of the popular television series. The charming lady, who hails from Cooch Behar, went on to establish herself as a successful actress in Mumbai, and now, she has several Bollywood projects in her kitty.

The 33-years old actress is also a fashion diva. She posts stylish pictures of herself on her Instagram handle and sets major fashion goals for her fans.

Recently, the Naagin fame actress took to her page and shared some beautiful pictures, wherein she is seen soaking in the beauty of nature. The sunset view on the beach made the moment a treat to the eyes. Clad in a pretty red short dress, Mouni jumped in the air to capture the moment for life, and we must say, she looked sensuous.

“The draw is in the romance & magic of a story….of sonnets & sunsets…” she captioned the picture.

Mouni made her debut in Bollywood as a leading actress with Akshay Kumar’s Gold, and speaking about her upcoming films, she next will be seen in Brahmastra, RAW, Bole Chudiyan, and Kalank.