Did Baba Ramdev just advise Aditya Narayan not to get married? 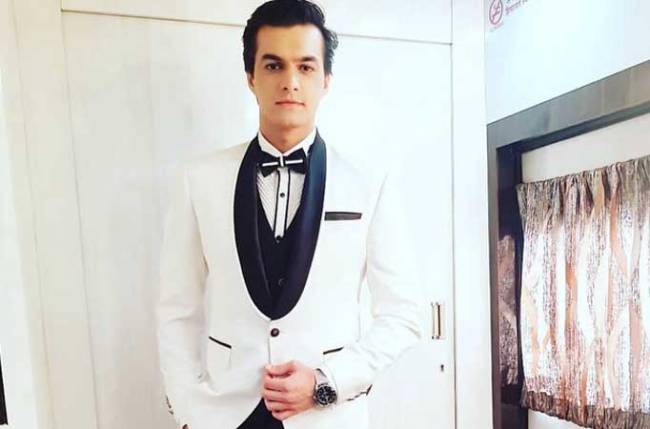 MUMBAI: Mohsin Khan, who is currently winning hearts by his performance in Yeh Rishta Kya Kehlata Hai, has donned the hospital uniform for an important sequence, and he looks super cute in it.

The Star Plus show features Mohsin as Kartik. He is seen opposite Shivangi Joshi, who plays the role of Naira. Both Kartik and Naira, and their chemistry are loved by the viewers of the show. As per the current track, Kartik, Naira, Keerti and Naksha were on the way to their babymoon when Keerti meets with an accident.

Mohsin took to social media to share some photos from the accident sequence. One photo features Mohsin clad in a hospital uniform posing for a selfie, while the other one sees him posing for a photograph with his co-stars. For the selfie, he wrote a caption that read, “Doctor Doctor.” 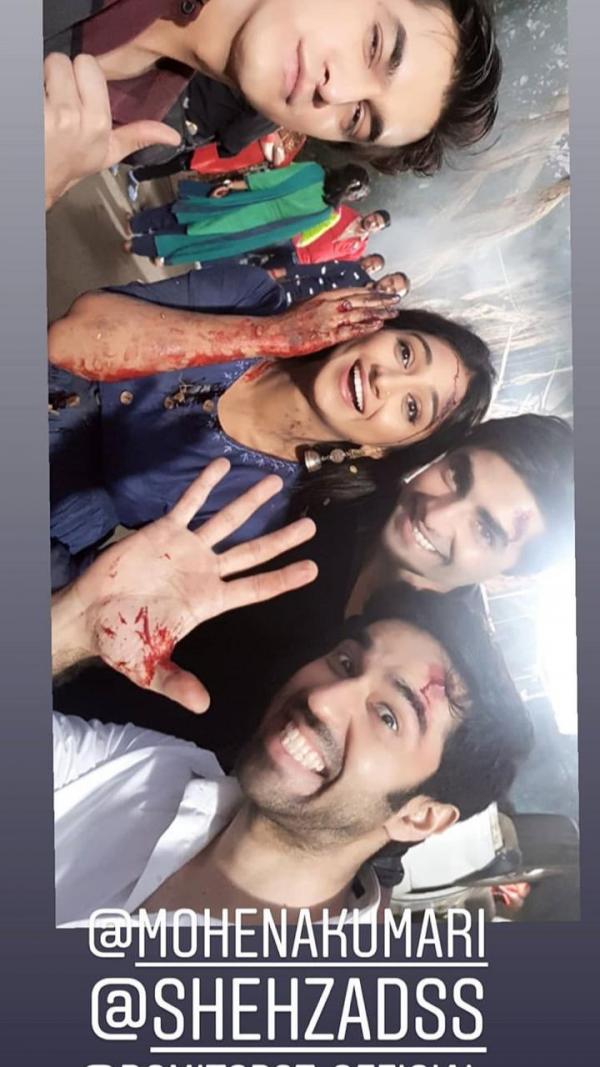